Today marks the beginning of our weekend excursion to the Far North.

The Far North is the northern most region of the north island of New Zealand.

We packed ourselves in to the vans & began the four hour journey to Ahipara, a costal city that is near the beginning of 90 Mile Beach.

About two & a half hours into our journey we stopped at the Waipoua Forest.

The Waipoua Forest is home to massive Kauri trees. The name Kauri comes from the Maori (the indigenous people of New Zealand), & the trees are thought of as a great tie between the modern world, nature, & the spiritual world.

According to the spiritual stories, Maori believed that the ancestor of the Kauri tree created life. When Sky Father & Mother Earth were locked in a passionate embrace, it was the Kauri tree that separated them, creating space for light.

We visited four different viewing points of these magnificent trees. One of which, my favorite, was actually four trees growing from the same point, called the Four Sisters.

Unfortunately, a disease called Kauri dieback was discovered in the 1970’s & puts these beautiful trees at great risk. The most rapid spreading of Kauri dieback is facilitated through dirty shoes. To combat the Kauri dieback there are stations at the entrance & exits of each of the trails so that hikers can wash their boots to minimize spreading.

After a couple well spent hours in the forest we jumped back in the vans to continue our journey to the North. Our next stop was in Rawene. We needed to catch the ferry across the Hokianga Harbour. This ferry cut at least two hours off of our travel time, & reminded me of the ferry I once took across Lake Michigan, it was pretty fun!

We finally arrived in Ahipara around 8pm. We then went to the local Pack n’ Save (grocery store similar to Aldi) to get food for the weekend, & returned to the Holiday Park, where we had a cabin that sleeps 20 people all to ourselves. We ate dinner & bonded via Pear Cider. 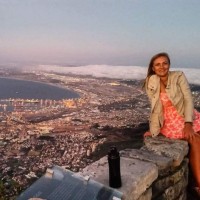 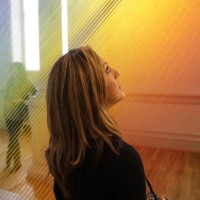 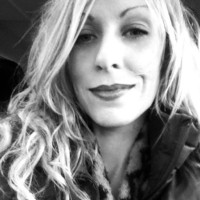